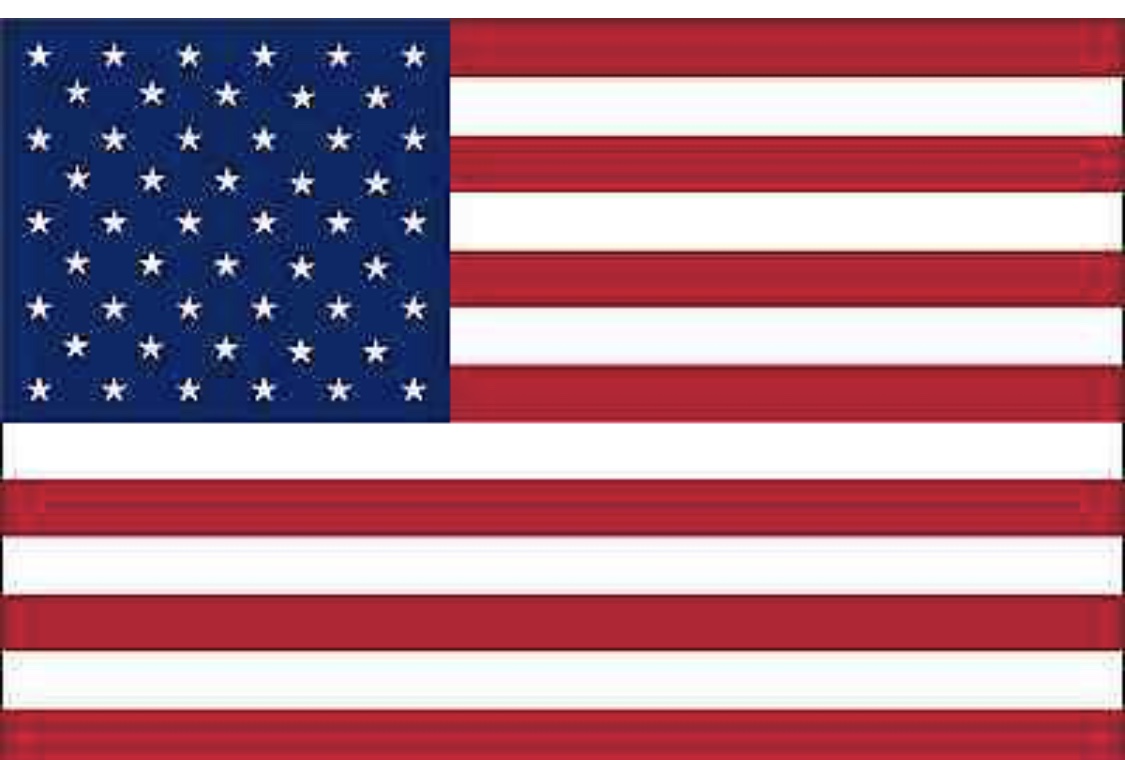 Garza Supply, believes in supporting American made products to the best of our abilities.  We constantly strive to buy American made or North American made products from our manufactures.  Even our 3 equipment lines are American and Canadian made. Gator Equipment is a family owned company and all equipment is made in the USA.  GRIZZLY and All Seasons are Canadian made.  Our one line of PPE that we sell the most of, make 95% of their equipment in the USA.  Buy one of their hard hats with the American made logo on the back to support your country. Now more than ever, should American made products matter.  Our economy has taken a toll with COVID-19 and we need to support local businesses and American made items to bring back its vitality.  It wasn’t always this way. Decades ago, many or even most products on store shelves were American-made. But since the late 1990s, American manufacturing has seen a steady decline. Many U.S. companies have moved their factories – and the jobs they provided – to other countries where labor is cheaper, such as China and Mexico.

However, there are some signs this trend is starting to reverse itself. The reshoring initiative, a nonprofit group aimed at restoring American manufacturing jobs, reports that more than 300 companies have moved production back to the United States since 2010, creating about 240,000 new jobs. As a result, that “Made in USA” label – though still rare – is slowly making its way back onto more products.

To “Buy American” means to support local and national businesses that treat their workers fair, pay decent living wages, and keep as much of the production side of their business within the country as possible. And for patriots who want their communities and country to succeed, buying American made products is something they take great pride in.Even though it is easy to assume we have become a society where people care more about saving money than wondering where a product was made, it is not an accurate assessment of the American consumer in general. A study conducted by Consumer Reports in 2013 showcased that around 78 percent of their respondents were more likely to give their money to a company if they knew their products were American, not foreign-made.

While these statistics are not an absolute representation of the American public’s views on domestic and foreign-made goods, it shows that we do place a great deal of emphasis on how companies behave and where their products are being made. For many Americans, the goal of buying goods is not only about saving money, but about supporting the causes and companies they believe share in their values.

We hope from this read you understand why we try to buy as much as possible American made and north American made products.  Stand with us in supporting local businesses, and reinforce the strength of local communities.  Remember who loves you!

Remember who loves you!